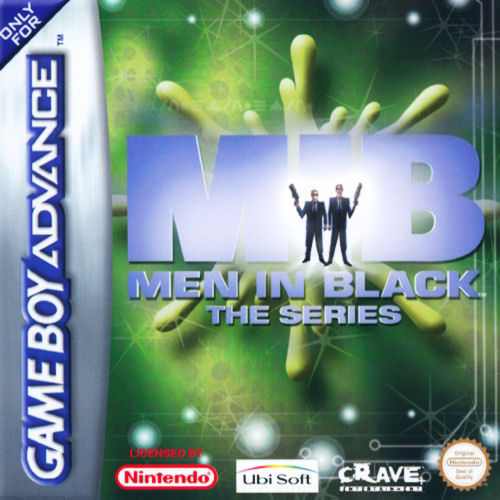 Now download 0098 – Men in Black – The Series (E) game and enjoy it! Press the download button below.