s Tarzan – Return to the Jungle (U) 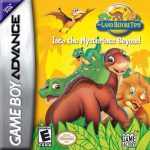 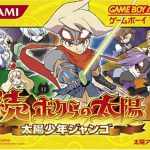 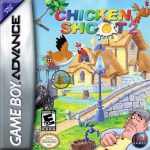 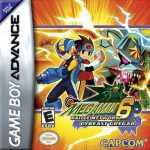 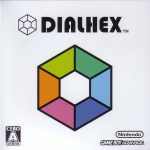