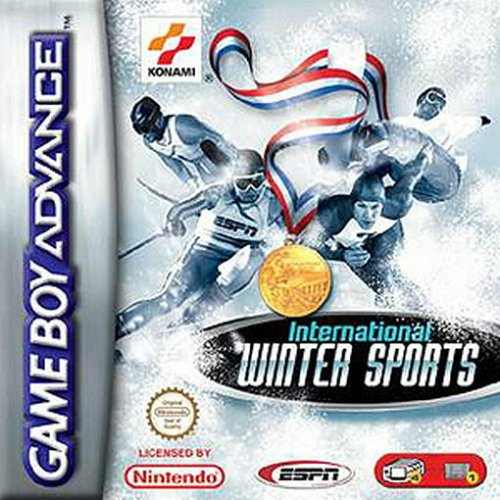 1349 – ESPN International – Winter Sports (E) is one of the best games of GBA console.