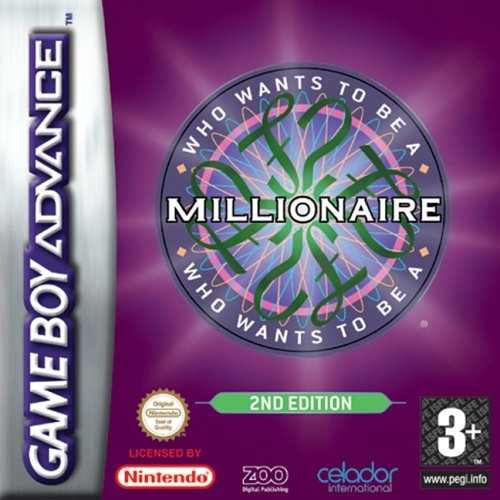 Now download 1713 – Who Wants to be a Millionaire 2nd Edition (E) game and enjoy it! Press the download button below.