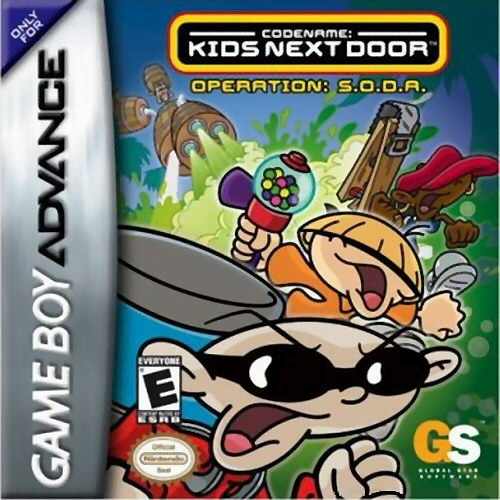 Now download 1763 – Codename – Kids Next Door – Operation S.O.D.A. (U) game and enjoy it! Press the download button below.