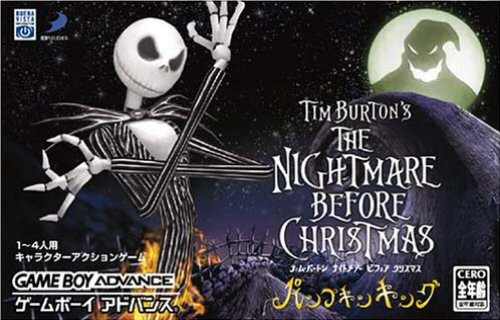 s The Nightmare Before Christmas – The Pumpkin King (J)