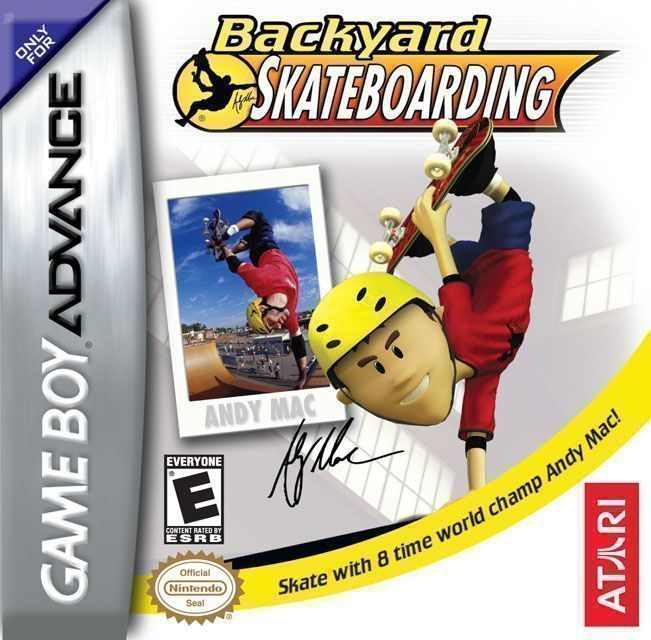 2169 – Backyard Skateboarding (U) is one of the best games of GBA console.