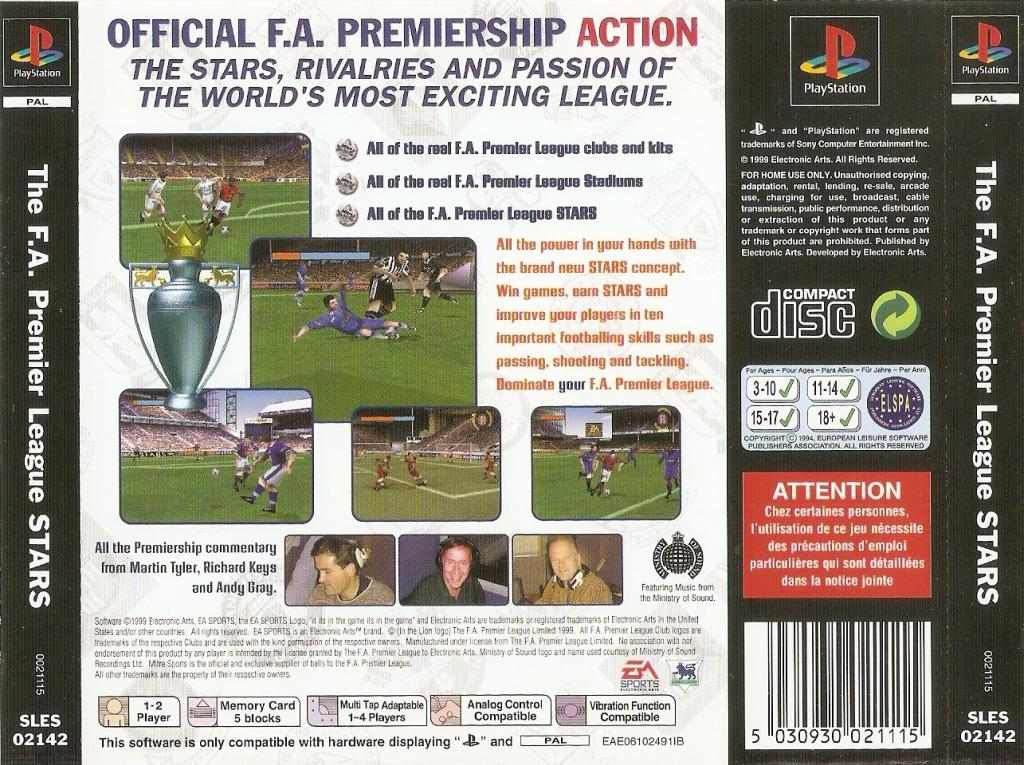 To play F.A. Premier League STARS The (E) [SLES-02142] , first of all of course you need to download the game and then unzip/unrar/un7z the file.