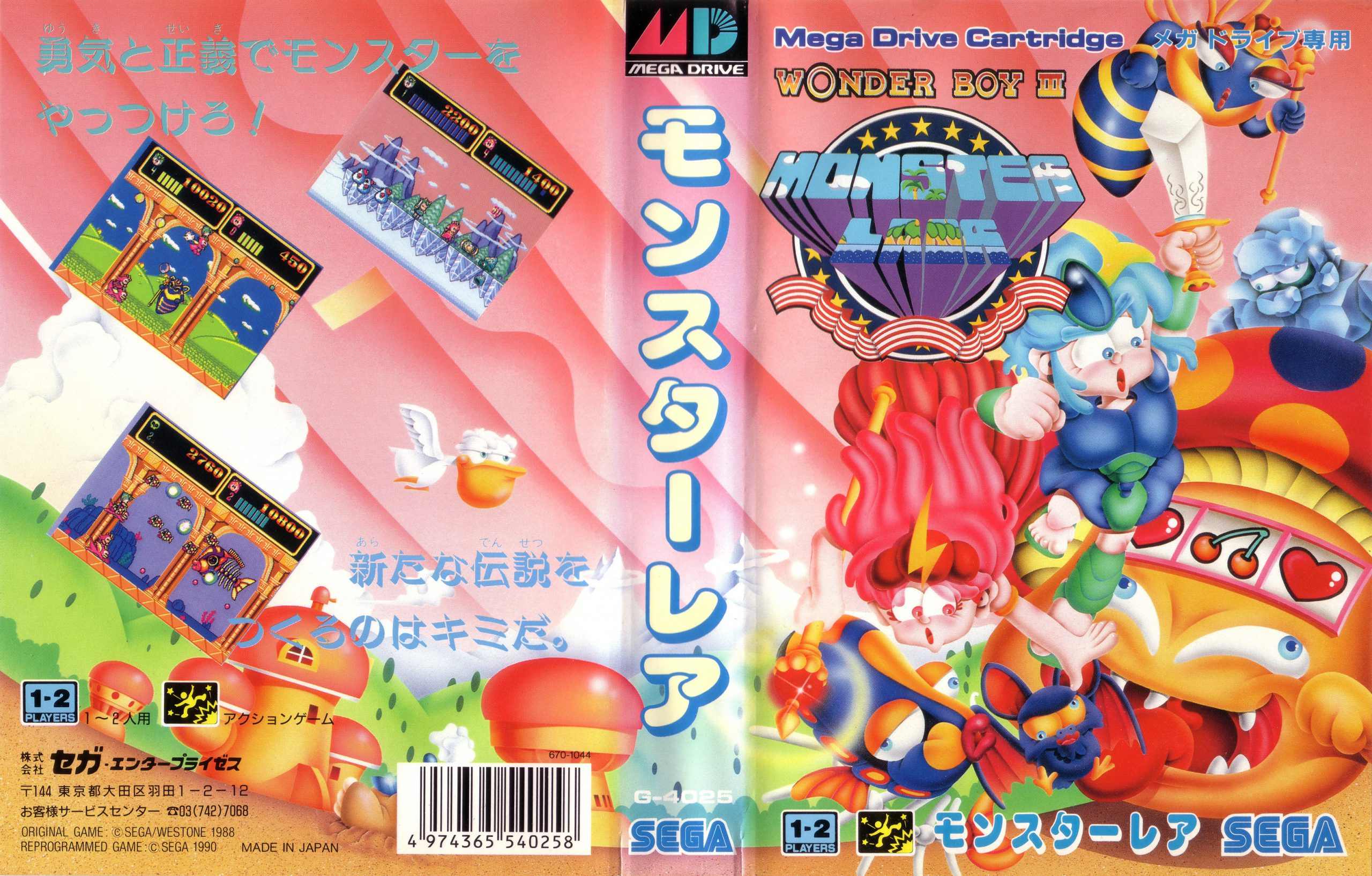 Wonder Boy III – Monster Lair (JUE) is one of the best games of Genesis console.

To play Wonder Boy III – Monster Lair (JUE) , first of all of course you need to download the game and then unzip/unrar/un7z the file.