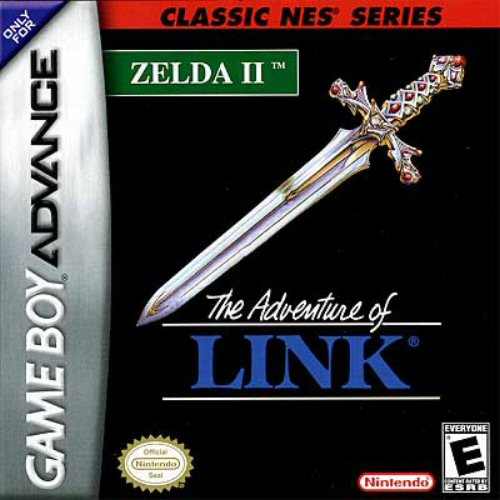 Now download 1745 – Classic NES – Zelda II – The Adventure of Link (U)(BatMan) game and enjoy it! Press the download button below.